After spending his formative years as a chef in some of London’s most critically acclaimed Michelin starred restaurants, and then delivering that same level of food onboard UHNWIs yachts and then at the America’s cup in Valencia, Daniel had a vision that has taken him to where he is now with the tremendously successful On Air Dining. Daniel will be displaying his outstanding and innovative plating technique skills and well as the mastery of molecular gastronomy during this hands-on interactive course applicable for all skill levels.

DaVinci Inflight Training Institute offers a full-suite of training programs to suit the needs of entry-level and advanced flight attendants. We offer 2 hands-on training platforms at our facility as well as customized off-site training and some of the best online training available through Embry-Riddle Aeronautical University. 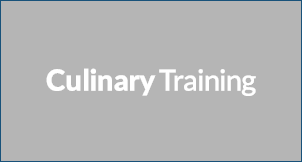 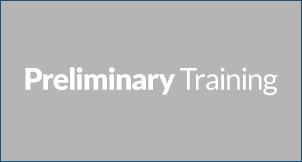 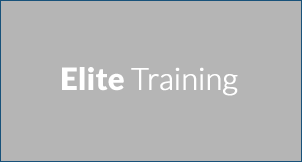 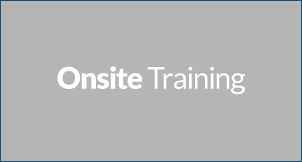 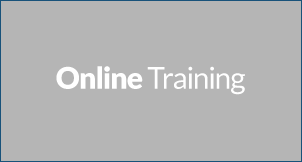