Studies have shown that trying to function after staying awake for 18 hours is like having a blood alcohol content of .05 percent. You wouldn’t drive with such impairment, so why would you fly or perform aircraft maintenance?

It’s a sobering analogy that puts fatigue into stark perspective and easily shows how operating with weary flight crews and tired technicians might prove deadly.

Research has shown that both long- and short-haul missions produce fatigue. Some long trips can keep flight crews awake longer than 20 hours, while short trips that involve quick turns and multiple legs can be physically exhausting. Increasingly complex around-the-clock aviation operations can sometimes push flight and ground crews to their physical and mental limits. Perhaps that’s why:

Just before midnight on July 7, 2017, an Air Canada crew landing at San Francisco International Airport confused a taxiway with a parallel runway and quickly per-formed a last-minute go-around. The Airbus A320 roared over four airliners waiting to depart, missing one by about 20 feet. The NTSB blamed the incident on the crew’s lack of awareness. But the investigation also revealed the captain had been awake for 19 hours and the first officer for more than 12.

Lack of sleep, physical exhaustion and too much stress lead to fatigue, notes Dr. Vladimir Nacev, a clinical and aviation psychologist and fatigue expert. “Fatigue deteriorates cognitive functions,” he said. “It affects recall and mental processing.”

Passing the assigned taxiway after landing or missing a step-down altitude during an approach are processing errors, not forgetfulness, suggests Nacev. “For a single pilot, they could be disastrous.” There’s little warning or awareness as fatigue takes hold, and that’s the danger. “Even for procedures done hundreds of times, a sequence could be missed,” Nacev said.

For a pilot, flight technician, scheduler or dispatcher highly engaged in an activity, the gradual decline in performance can be hard to sense until it’s too late. While losing sleep may not at first hinder ability, it becomes a problem over time because fatigue accumulates. Even losing one hour of sleep per day over a week can have a measurable effect on reaction time. Rapid recovery will mitigate that risk, but it may take the average person several days of nine hours of sleep to recover, according to an FAA advisory.

A steady schedule mitigates fatigue, Nacev noted. “Frequent shift changes are the worst culprit. This is a greater concern for flight technicians and flight attendants,” sometimes a dual role in business aviation. Compounding the problem, “flight technicians work mostly on their own, unlike pilots, who (usually) fly two per aircraft with the benefit of checks and balances,” he said.

Optimal work time is about 10 hours. After that, cognition goes down rapidly, Nacev explained. Technicians pulled away from a job, for instance, might forget where they left off, especially in operations with multiple aircraft. “Leave a marker,” he advises. 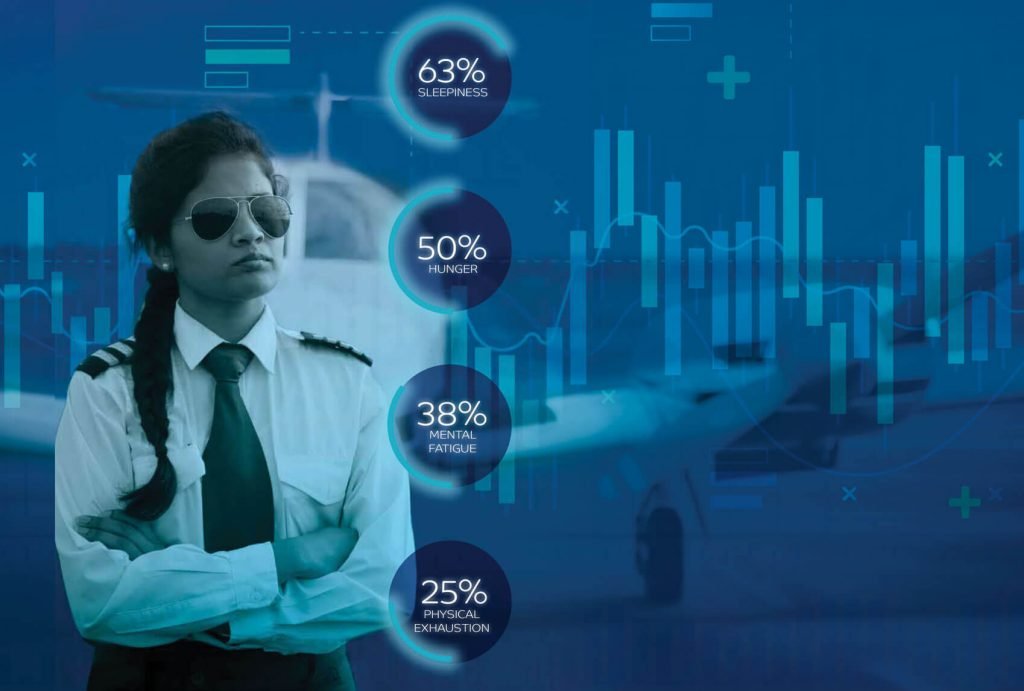 TIPS YOU CAN USE

A provision of the FAA reauthorization bill requires 10 consecutive hours of rest for flight attendants scheduled for up to 14 hours of duty on Part 121 and 135 air carriers and Part 125 operators. Part 91 operators should consider using this standard in their fatigue risk-management plan to ensure that their flight attendants have adequate rest opportunities between duty periods.

To manage fatigue, technicians should remain on a shift for at least 90 days before rotating, to allow the body’s biological clock to adjust. To further mitigate fatigue errors, Nacev supports secondary inspections of maintenance and recommends that work be checked at intervals rather than at the end of a job. “A sign-off should involve an inspection as well,” he added.

Consistency and structure, said Nacev, play a major role in mitigating the stress that contributes to fatigue. Frequent practicing for contingencies and emergencies – reviewing checklists, mentally performing procedures or simply having a routine to prepare for trips –increases confidence and lowers anxiety.

“Take 72 hours to prepare for a trip: get adequate sleep, eat a healthful diet, stay away from alcohol and caffeine,” suggests Nacev. For the departure day, plan ahead. Consider traffic and packing to determine the best time to leave for the airport to ensure a stress-free drive.

Tim Wollmuth. They include liberal schedules, time off before and after flights, augmented crews and designated bunk compartments on the company’s Gulfstreams, where pilots can stretch out. The company considers rest so important, it will limit the number of passengers on board to ensure adequate rest space and use contract pilots rather than make heavy demands on its flight crews.

For international trips, Cargill crews get a day off before departure and up to three days off upon returning. For shorter hauls on the company’s Challenger 300, duty days are more restrictive because there’s no crew rest area. For extended-duty day trips, crews are guaranteed two nights of sleep at their destination before the trip continues, Wollmuth said.

“Every department needs to determine what works best [for them],” he said. “As operations change, departments need to be flexible about managing work and rest cycles. We have found that prepositioning crews is typically not a good fit for most of our operations.”

The Johnson & Johnson flight department has a fatigue risk management plan that includes a company safety committee and a digital “fatigue meter” developed by Pulsar Infomatics.

To further mitigate fatigue, the company uses additional pilots for long flight-duty periods and requires a cabin seat so a flight technician has a place to sleep.

Johnson & Johnson’s technicians are limited in doing maintenance after reaching their destination. Per the manual, “If it’s something that can’t be handled within 30 minutes, we just rest with the crew,” Joseph said.

John Green, a flight technician and crew chief at Abbott Labs, who is also vice chair of NBAA’s Flight Technicians Subcommittee, credits stable working conditions and a stress-free environment with reducing fatigue. That means having proper lighting, a heated and air-conditioned hangar, reducing noise using ear protection and working with another technician.

“Always have two sets of eyes,” cautions Green, especially at night. “Working at 3 a.m. isn’t the same as working at 3 p.m.”

On trips, Green’s duty day is the same as Abbott’s pilots. If maintenance is needed upon arrival, he will evaluate the problem and then contact a Gulfstream service center to have their people make the repair. “Once we get resolution, then we rest,” he said.

While pilots on long trips can bring along a third pilot, technicians generally fly solo, so mitigating fatigue is especially critical for flight technicians. For Green, that means minding the basics. “Keep yourself healthy, hydrated and alert and be as rested as you can before a flight.” 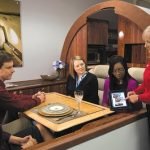 On Being A Flight Attendant: The Toughest Job You’ll Ever LovePress Release 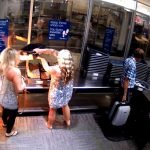