Know The Facts About Private Jets Before You Bash Them

Too often private aviation is an easy target for folks who want to bash the super rich, global CEOs or what they perceive as industries that are damaging the environment. Private jet users are of course an easy target, even though many of the same people who trash the industry use private aircraft, at least when they help them achieve their business objectives, which is the reason most people access private aviation. 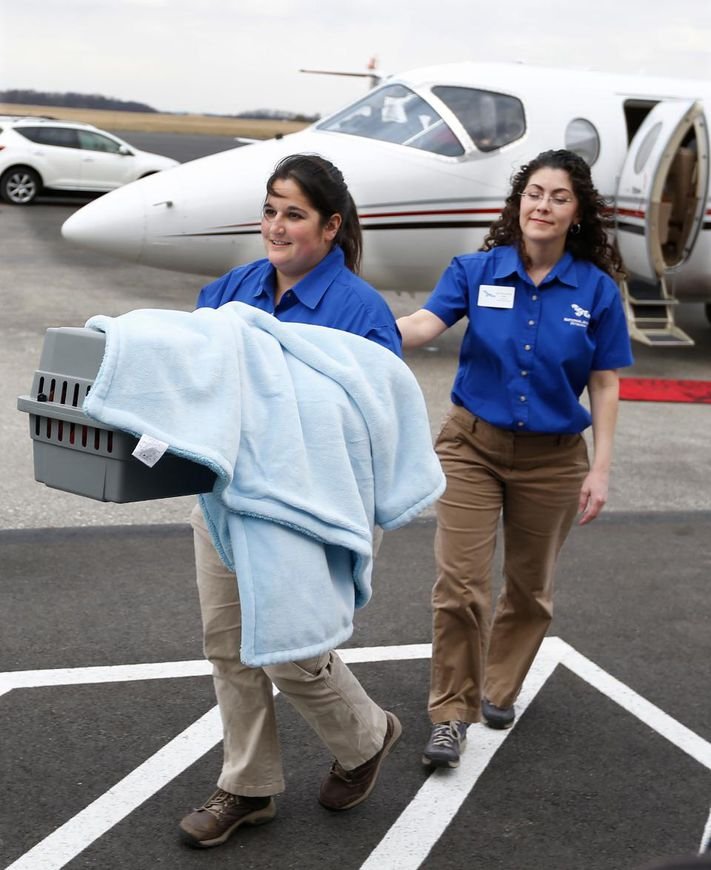 Less than 50% of private jet flights include senior company management, and business aviation is integral in getting replacement parts and medical devices delivered for urgent needs. Here Cathy Schlott, left, the curator for behavioral management and education for the National Aviary in Pittsburgh, is accompanied by Pilar Fish, the institution’s director of veterinary medicine, as she carries the blanket draped kennel holding a three-month-old Linnaeus’s two-toed sloth at the Allegheny County airport after they arrived on a private jet. (AP Photo/Keith Srakocic)

Last month, 23 business aircraft arrived at Geneva Airport for the annual European Business Aviation Convention & Exhibition (EBACE) using sustainable alternative fuels, and key players such as Gulfstream have been testing them for close to a decade.

Of course, the drive towards reducing carbon emissions is just one aspect of the industry that its detractors aren’t aware of or choose to overlook as it doesn’t seem to fit with their narrative.

No Plane, No Gain, an advocacy group supported by the National Business Aviation Association (NBAA) and General Aviation Manufacturers Association (GAMA), provides data showing a multitude of ways the industry is an integral engine to the economy, which I am highlighting below: 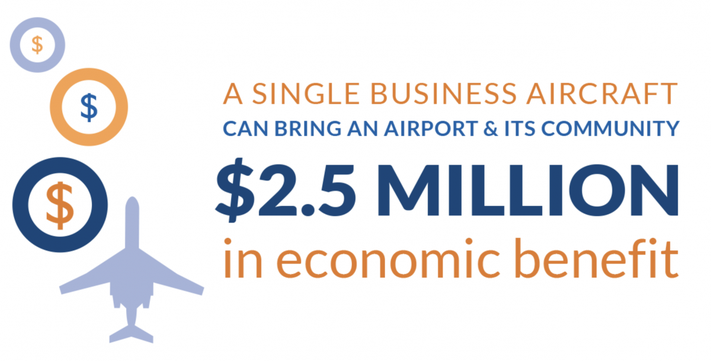 A single private jet can bring $2.5 million in economic benefit to the community where it is based, while the overall industry is responsible for over one million U.S. jobs.

While detractors position private aviation as excess, the facts tell another story. Companies that use private aviation outperform non-users by 23% in revenue growth and 95 of Fortune magazine’s “100 Best Places to Work” companies use business aircraft. One last fact. It’s not just big companies that use private jets to make their business more efficient, 57% of business aviation users have under 500 employees.

The next time a pundit or politician talks about how private jets are wasteful, ask if they know how many jobs are connected to private aviation and how much the industry brings to the economy?

If you want two local market examples, Teterboro Airport in northern New Jersey supports more than 14,900 jobs paying $868 million in annual wages and inputs more than $2.3 billion into the local economy. Van Nuys Airport, in Los Angeles, generates $295 million in local, state and federal tax revenue annually. In other words, business aviation works for the economy, and not just for the folks flying on them. 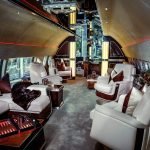