The Importance of Mentoring in an Aviation Career

Over the years, I have mentored and coached numerous corporate flight attendants (and pilots).  It’s truly one of the most rewarding services I provide. As you can see in my bio, I have vast experience in this industry (not only as a corporate flight attendant). However, I would not be where I am today without receiving an unexpected introduction to business aviation and being mentored myself. 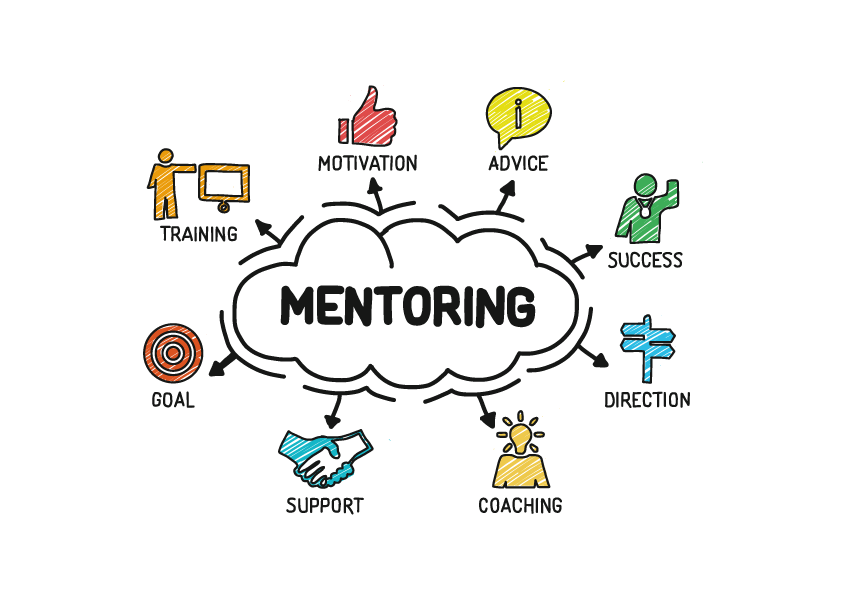 I was first introduced to business aviation in the fall of 2001. I was a flight attendant for USAirways, since 1988, when Barry Connell, a Boeing 737 PIC for the airline, gave me a call one day, out of the blue. He had started his career in corporate aviation and had a vision of starting a corporate flight attendant staffing company based in South Florida where we reside. I must confess at that time, although I said “sure,” I was completely naive and oblivious to the extent of this industry’s vastness and what it entailed.

This venture ended up becoming the launch of Corporate Flight Solutions (CFS). Through CFS, I started flying as a contract corporate flight attendant, using my airline training/experience combined with my previous service training I had gained in the hotel industry. In that era, private aviation was all about service, while cabin safety was an afterthought. I found success because I was savvy enough to figure everything out, literally “on the fly.”

Coming from a heavy service standards background, I soon became a CFS business partner. Being a huge proponent of consistency and standards, we developed an inflight service program specifically for our team (in order to establish the CFS brand and signature style). This course unknowingly would launch us into an entirely new direction. After a few months of conducting our internal course, we started receiving phone calls from interested corporate flight attendants wanting to attend our standards program. Until then, we had never considered offering it to the general public. After much consideration, we redesigned the program and created the CFS inflight service and etiquette 2-day soft skills course. It was offered monthly, and we conducted this course very successfully for over two years before we started searching for a cabin safety company to align with. After auditing all of the contenders, FACTS was “the fit,” and we soon became part of the Aircare team in 2004. The CFS course was then merged into the FACTS Initial 5-day program where is still stands today. The original ‘Welcome Table’ we designed— with fruit bowl, flowers, newspapers and printed weather forecast— soon became the industry standard.

I first met Doug Mykol, former CEO Aircare Solutions Group (ASG – now Aircare International), in 2003 during our training vendor alignment search. I was immediately impressed and somewhat intimidated by his tall stature and commanding presence. While under his leadership, I cannot even begin to describe the depth of knowledge I learned from his guidance, experience, and expertise. In 2006, I threw my name into the hat to be Director Aircare Crews Staffing, which was a newly acquired company for ASG.  I know Doug had reservations about appointing the position, but he took a leap of faith and awarded me the opportunity. I “retired” from flying, and for the next seven years, balanced both running the staffing company and remaining a trainer for FACTS. That same year, I replaced Doug’s position on the NBAA Flight Attendants Committee (FAC). Timing is everything.

The first year I was part of the committee, I was thrust into the Vice Chair position for two years and then Chair. Being Chair of the FAC was truly one of the best experiences of my career.  The amount of people and peers I met through Doug, the committee, and by attending numerous conferences and conventions, as a trainer, and as Director Aircare Crews is staggering.

I have so many fond memories of Doug. Our working relationship was based on mutual trust, respect and loyalty, which I never doubted or questioned. He’s an intense leader; with a very direct communication style that has zero shades of gray. I am exactly the same. His dedication is still unmatched for the “Justification of the Third Crewmember”— as he wrote many articles and presented on the importance of trained cabin crewmembers being onboard all business jets. I witnessed first-hand numerous times flight attendants calling the office looking for information on such things as; child seat placement, safety briefings, or conflict resolution with the pilots. Doug always picked up the line and talked to them directly with his normal salutation introduction, “Doug Mykol.” I am always envious of people who can effortlessly answer calls by their name. I know one of the callers who Doug talked to very well and this simple gesture, ended up catapulting her career.

When Doug and his wife Dorene decided to sell Aircare in 2010, it was devastating news for all of us. Our family was “losing its parents” and I, my mentor.  Despite our anguish, we supported their decision. Doug has MS, and it was starting to affect his daily life. Doug and Dorene are now the owners of New Tech Mobility and also coordinate the annual MS Walk in Phoenix, Arizona. Today, he is 100% confined to his WHILL Chair powerchair, and despite this, he still stands taller than any man I know.

I often wonder where would I be today in business aviation had I not received that call from Barry, which eventually lead me to Doug Mykol. Doug presented me with so many opportunities as a trainer, an executive, and as a committee member. For this, I am forever grateful.

In 2013, I left Aircare International to launch my own company and eventually teamed up with Paula Kraft to create what is now DaVinci Inflight Training Institute. 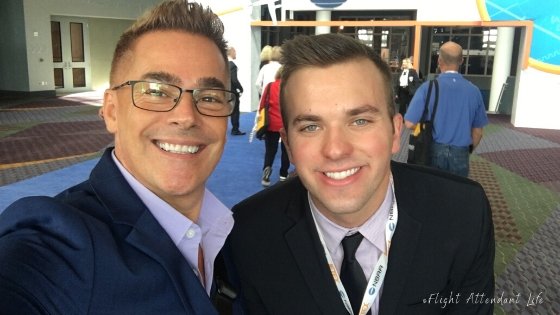 THE POWER OF MENTORING

Being a Mentor:
Mentoring is one of the most empowering services you can provide. There are so many moving parts and certainly no “cookie cutter” business aviation flight departments with the various FAR 91, 91K, 135, 125 types of operations. The variety of business jets is even greater; full-time, contract, schedules, job duties, international flying, etc. It is a lot to digest for those new to industry. Mentors help bring clarity from the chaos.

By having a “pay it forward” mindset and attitude as a mentor, it not only benefits the mentee, it is also the key to your own continued success. I find by assisting those new to industry continually challenges me to stay on my A-game, instead of becoming stagnant.  I find that this is true for most of the mentors I know. I cannot express how proud I am of everyone I have mentored over the years. Often, I was simply a sounding board to confirm that they are on the right track. Others, I would figuratively slap them upside the head to prevent them from striking out. I’ve also played protector by shielding them from being bullied, manipulated or blocked from obtaining a potential position. I’m often flabbergasted when I hear of peers being territorial and/or having an unwillingness to help others break into this industry. I am assuming they take it as a threat to their job security. If you are good at what you do, you shouldn’t be afraid of sharing the spotlight. Just as with life, there is always something new coming around the corner. You cannot prevent it. So don’t fight it. Embrace it.

Being a Mentee:
Being a mentee is one of the most beneficial things you can experience as you are starting out. Mentors can assure you that although you feel like you are “drinking through a fire hose,” it is all worth it in the end.

Mentors can cut through the chaos and steer you in the right direction. We have been there and have insight you are unaware of, or as the old saying goes, “You don’t know what you don’t know” … and we want to help you.

If you are seeking a mentor there are many Facebook groups that can assist you with finding someone. Attending various industry conventions, conferences and regional events allows you to meet all levels of peers and possibly meeting your mentor. It only takes that one connection to start the ball rolling. For me, I find it more beneficial to actually meet you before mentoring. This allows me to feel and see your energy in a professional setting.  Mentoring a stranger can be done, of course, but it may innocently create an unknown barrier and prevent a bond, which I feel is very important for you to achieve success.

Your mentor will be invested in your success. The goal is to inspire you, not do it for you. Breaking into this industry can be challenging and is a lot of hard work.  A mentor will guide you and steer you in the right direction but allow you to do all of this yourself. You need to own it. Earn it. Make it happen! As you build your career in business aviation, this collaborative effort between your mentor and yourself will make your success all the sweeter. 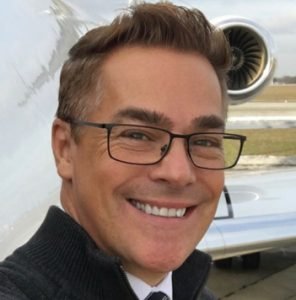 About the Author Scott Arnold

The Importance of Mentoring in an Aviation Career2019-11-082019-11-08https://www.davincitraininginstitute.com/wp-content/uploads/2017/02/davinci-logo-no-shadow-295.pngDaVinci Inflight Training Institutehttps://www.davincitraininginstitute.com/wp-content/uploads/2019/11/monitoring-featured.png200px200px
About
admin

Networking at Aviation Events as a Corporate Flight AttendantTraining & Education

Social Media in Aviation: The Good, The Bad and The UglyTraining & Education
X
X